Inflammation has emerged as a key factor in the onset and progression of Type-2 diabetes, and rheumatoid arthritis is an autoimmune and inflammatory disease.

London, Sep 21 (SocialNews.XYZ) People suffering from rheumatoid arthritis may be at 23 per cent increased risk of developing Type-2 diabetes, says a new study.

The study, presented at the European Association for the Study of Diabetes (EASD), being held online this year from September 21-25, may indicate that both diseases -- rheumatoid arthritis and diabetes -- are linked to the body's inflammatory response.

"This finding supports the notion that inflammatory pathways are involved in the pathogenesis of diabetes," said the authors of the study conducted by Zixing Tian and Adrian Heald of University of Manchester in Britain and their colleagues.

"Agents that reduce systemic inflammatory marker levels may have a role in preventing type 2 diabetes. This may involve focussing on more than one pathway at a time," the researchers said.

Inflammation has emerged as a key factor in the onset and progression of Type-2 diabetes, and rheumatoid arthritis is an autoimmune and inflammatory disease.

The team suggests that the systemic inflammation associated with rheumatoid arthritis might therefore contribute to the risk of an individual developing diabetes in the future.

The researchers conducted a comprehensive search of a range of medical and scientific databases up to March 10, for cohort studies comparing the incidence of diabetes among people with rheumatoid arthritis to the diabetes risk within the general population.

Statistical analyses were performed to calculate the relative risks. The eligible studies identified comprised a total of 1,629,854 participants.

The authors found that having rheumatoid arthritis was associated with a 23 per cent higher chance of developing Type-2 diabetes, compared to the diabetes risk within the general population.

"We suggest that more intensive screening and management of diabetes risk factors should be considered in people with rheumatoid arthritis," the researcher said.

Six-Months As A Covid Long-Hauler: Unending Symptoms, Many Unknowns

I’m now considered a “long-hauler.” One of the “invisible sick.” Over six months since my first symptoms I still take steroids and supplemen... 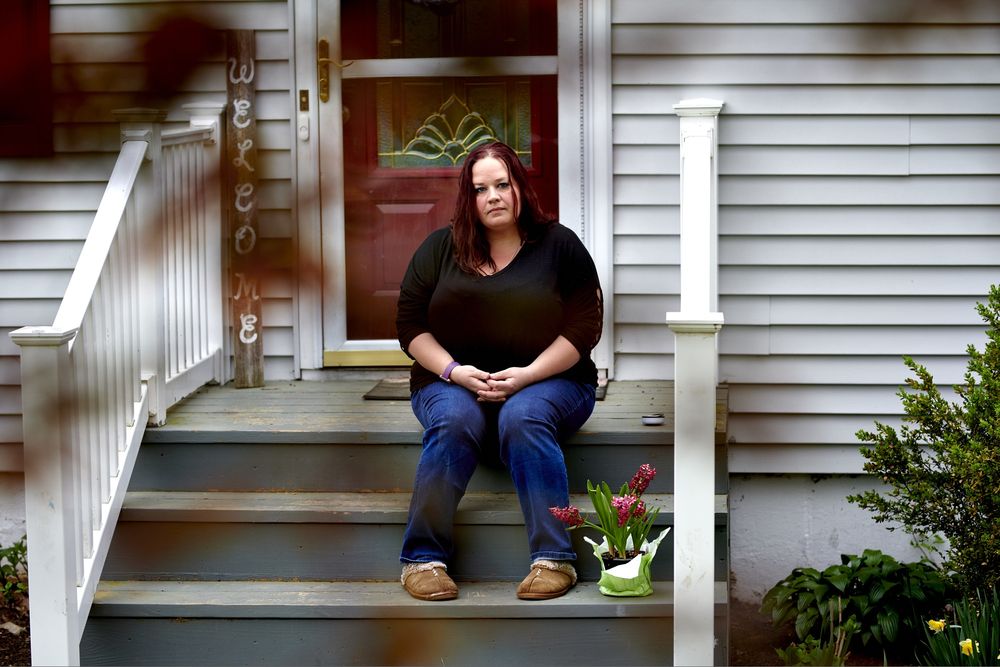 Covid Long-Haulers Baffle Doctors With Symptoms Going On and On