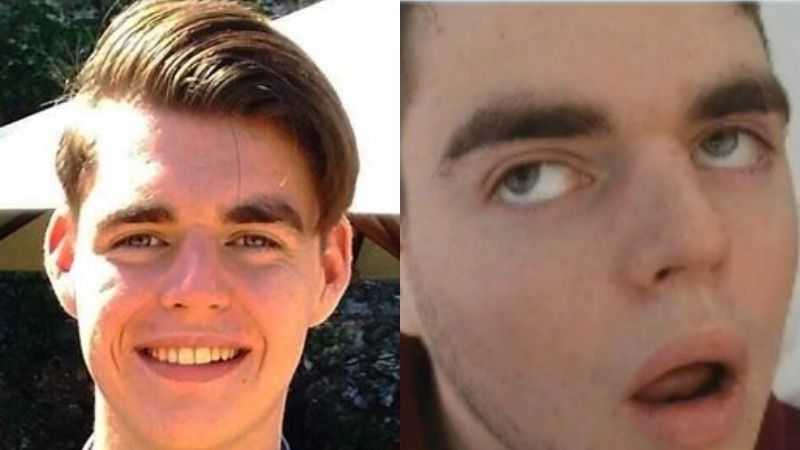 Key points: Oliver McGowan and his parents begged doctors not to give him a psychotropic drug Oliver was 18 when he died in November 2016 His mother is calling for standardised mandatory training for healthcare workers

Oliver McGowan was a school prefect, played representative football and athletics and was training to become a Paralympian.
But the Royal Commission into Disability on Tuesday heard how that all changed.
His mother gave evidence about how her teenaged son, who lived with autism, focal partial epilepsy and an intellectual disability, was told by a neurologist he had full life expectancy and would eventually live independently.
But Oliver's quality of life drastically deteriorated after he was prescribed a drug he and his parents begged doctors not to give him.
After suffering seizures in December 2015, the hearing was told Oliver was given psychotropic drug Olanzapine in a UK hospital, despite not having been diagnosed with psychosis or a mental illness.
Psychotropic medication refers to any drug capable of affecting the mind, emotions, or behaviour, including anti-psychotics, anti-depressants and mood stabilisers.
His mother, Paula McGowan, who now lives in Newcastle, gave evidence at the royal commission in Sydney as it examined the use of psychotropic medication on people with disabilities.
The extent of reliance on such medication and its effects on the health and wellbeing of people with disabilities will be under scrutiny throughout the hearing.
Ms McGowan told the commission the effect of the drugs on Oliver was catastrophic.
"We were told by the doctors that Oliver's brain was so badly swollen it was bulging out the base of his skull … Oliver was now profoundly disabled," she said.
"That beautiful smile that we saw earlier, his sense of humour … were gone forever.
"The doctors told us that Oliver had no chance of recovery or return.
"Cruelly, Oliver was reassured that this would not happen, and his voice was not heard and it cost him his life."
In November 2016, at the age of 18, Oliver died in Bristol, England, due to a combination of pneumonia and hypoxic brain injury.
Ms McGowan told the commission she hoped sharing Oliver's story could lead to the Australian Government implementing standardised mandatory training for healthcare workers.
"It's not fair that professionals, clinicians, are not given the education and skills required to help them and enable patients with intellectual disability and autism to have better healthcare outcomes," Ms McGowan said.
The commission heard there were 177,000 reports of unauthorised use of chemical restraints on NDIS participants in 2019-2020.
This does not mean the use of the drug was illegal, but that it was administered without prior approval from the patient in an emergency.
Oliver's death was covered by the UK media and sparked a review by the National Health Service.
Ms McGowan told the commission she had made ground through a campaign overseas, with the UK Government last year committing to introducing mandatory training in learning disability and autism for healthcare workers.
She is pushing for a similar program to be adopted in Australia.
"The key lessons that could be applied in Australia are awareness, training and communication," she said.
"It's vital that the patient is kept at the heart of all decision-making,"
The hearing continues.

Psychiatrists sound alarm over the thousands hooked on ‘Valium on steroids’

Earlier this month, Public Health England warned in a report of its ‘increasing use and harm’, as prescriptions passed a record 7.5 million in the... 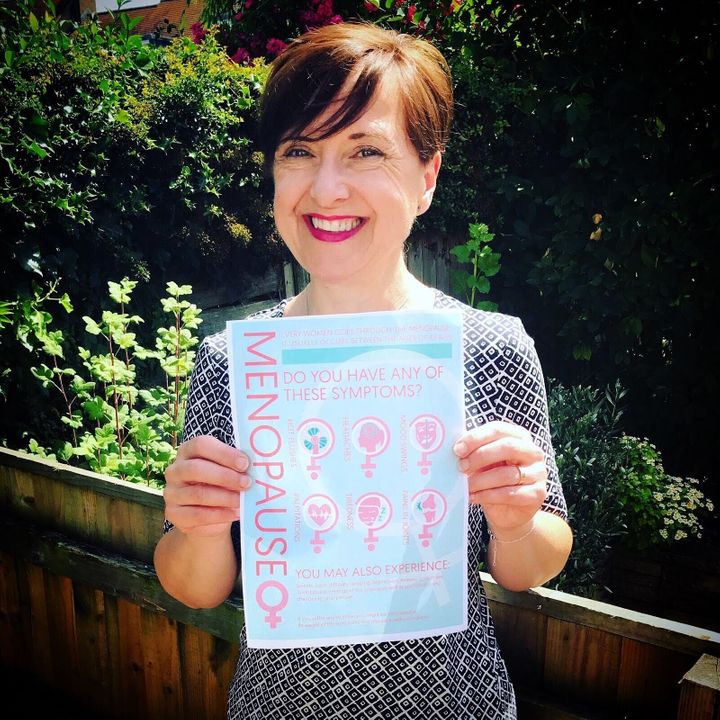 5 Things Women Want You To Know About Perimenopause: 'It's More Than Hot Flushes'

Symptoms could start in your thirties – a full decade before menopause...