Public should have been told of hand sanitiser concerns last week

It said the sanitiser may contain methanol rather than ethanol - potentially causing dermatitis, eye irritation, upper respiratory system irritation and headaches over time.

It would have been 'much more appropriate' for the public to have been told about concerns around a recalled hand sanitiser last week, the Agriculture Minister has said.

Charlie McConalogue says he was only informed of the situation for the first time yesterday.

It said the sanitiser may contain methanol rather than ethanol - potentially causing dermatitis, eye irritation, upper respiratory system irritation and headaches over time.

The sudden announcement of the recall meant a number of schools had to close today due to a lack of usable hand sanitiser products.

In a statement in the Dáil, Minister McConalogue said the hand sanitiser in question was first approved for use in April.

The minister said: "Department officials took samples of batches of products at different storage locations over the period of 30th September to 2nd October.

"Preliminary results were received on the 8th October. While these results had to be viewed as indicative only... they gave sufficient reason to believe this product should not be released onto the market, subject to further investigation."

Warehouses were told to not distribute the products, while further samples were taken.

The product was removed from the register on Tuesday (20th October), and officials had 'informal contacts' with the Department of Education about the matter on the same day.

On Wednesday, the HSE was contacted, and yesterday it became evident that the company that produces the sanitiser had not begun a recall.

That prompted the Department of Agriculture to issue a statement urging the public not to use the product, as well as sending formal notifications to the Departments of Education, Health and Children.

Minister McConalogue said: "I was informed of the situation yesterday for the first time.

"Having reviewed the matter today, I'm very clear it would have been much more appropriate for my department to have followed up with a public notice and communications with other Government departments immediately upon issuing the withdrawal notice to the company on 16th October."

He said he's conducting a full review into the handling of the issue, to ensure "lessons are learned".

A number of schools closed for the day today after concerns about the hand sanitiser were raised.

The Department of Education this evening said any schools forced to close today do not have to make up the day later in the year, and will be given funding for an aide for two days to help deal with the issue.

They said all schools were alerted of the issue yesterday as officials did not receive a list of schools that had purchased the product from the supplier.

In a statement, the Department said: "The supplier and all their products were removed from the education sector procurement agreement on Thursday.

"The Department of Education will now advise all schools to cease all use of these products. These products have been on general sale and not just available through the education sector framework."

Meanwhile, the HSE said it's likely "that the majority of healthcare facilities may have been issued some stock" of the product.

Try these tips for naturally overcoming the issues of sleep loss, weight gain and brain fog that can occur during menopause.... 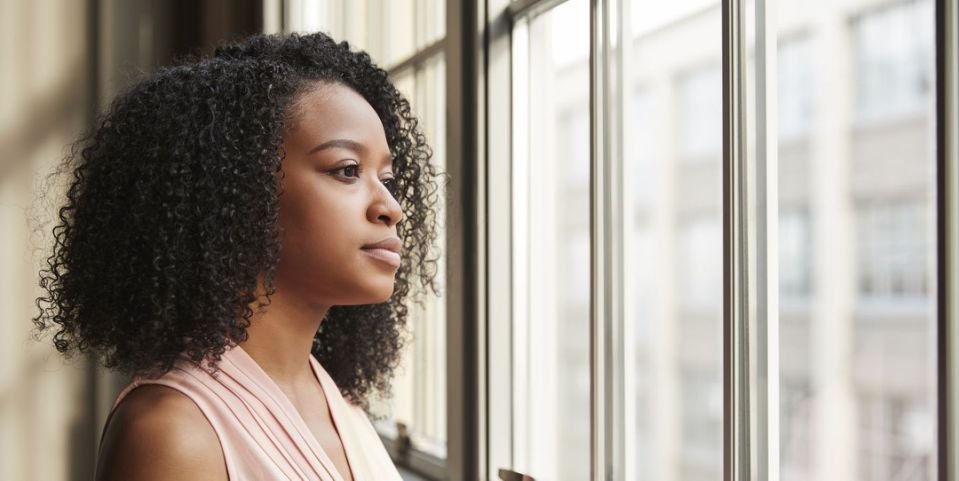 How to spot the hidden symptoms of the menopause

There are also a lot of myths that exist around the menopause, including ideas that you can’t have sex, you won’t get pregnant and so forth....