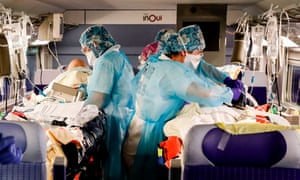 The weekly number of new cases in Derbyshire as a whole is now double that at the start of October.

As a whole the county is now regularly reporting more than 500 new infections per day.

Cases are grouped into local areas by the government based on population groupings of around 7,500, which is why they do not mimic council ward boundaries.

These have been compiled into a map enabling more detailed analysis of the county and city’s hotspots.

The local area within Derbyshire and Derby with the highest number of new cases in the week to October 27 was Spital and Hasland in Chesterfield borough with 56.

It is one of two areas to accumulate more than 50 new cases in a week, alongside Langwith, Shirebrook South and Pleasley in Bolsover district, which saw 55 new cases in the week to October 27.

Under two weeks ago just one area surpassed 40 cases or more in a week and three surpassed 30 cases in a week.

Now 14 areas in Derbyshire have surpassed 40 cases in a week.

There are three town areas of the county which appear to continue to attract higher numbers of new cases and are useful measures to track the increase in infections across Derbyshire.

These are Glossopdale in the High Peak, Long Eaton in Erewash and Dronfield in North East Derbyshire.

Glossopdale, comprising four local areas, continues to have a large grouping of cases, particularly compared with the rest of the High Peak borough, with 128 in the week to October 27.

This breaks down as 44 cases in Dinting, Simmondley and Charlesworth, 33 in Glossop, 30 in Hadfield West and Gamesley and 21 in Hadfield East and Tintwistle.

This is the same overall number of weekly cases as in the week to October 16, which could show the impact of tier two restrictions on the area – the only sub-district level restrictions in the nation – introduced on October 14.

Health experts in the county say it typically takes two weeks for mitigation to take effect, which appears to be working to slow the spread of the disease.

Meanwhile, the number of weekly cases in Long Eaton has risen by 50 per cent from 81 to 123 as of the week to October 27.

The brunt of the increase is in Long Eaton West, which stretches towards Risley, Breaston and Sawley, rising from 16 cases to 43.

Dronfield continues to be a third key hotspot.

The surrounding suburbs of Derby represent another key hotspot with new cases numbering higher in the ring around the city than within the city itself.

This includes 48 cases in Little Chester, 47 cases in Oakwood, 67 combined in the Mickleover North and South local areas and 78 in the combined Chellaston West and Shelton Lock and Chellaston East areas.

Here are all of the local areas in Derbyshire which saw 40 or more new Covid-19 cases in the week to October 27: 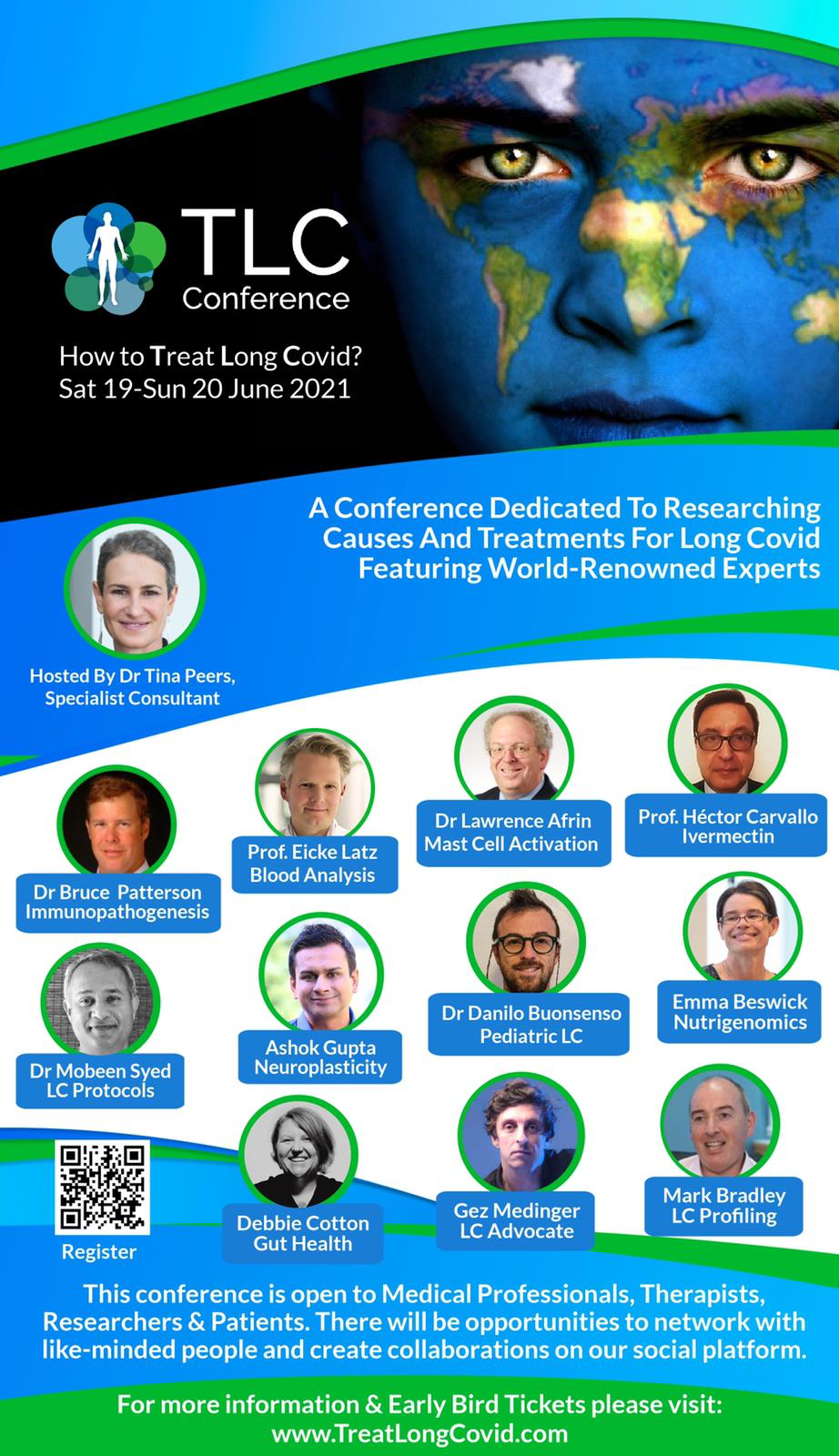 Neuroplasticity expert Ashok Gupta tells us about the symptoms of long Covid, how it affects the brain, and digital therapies... 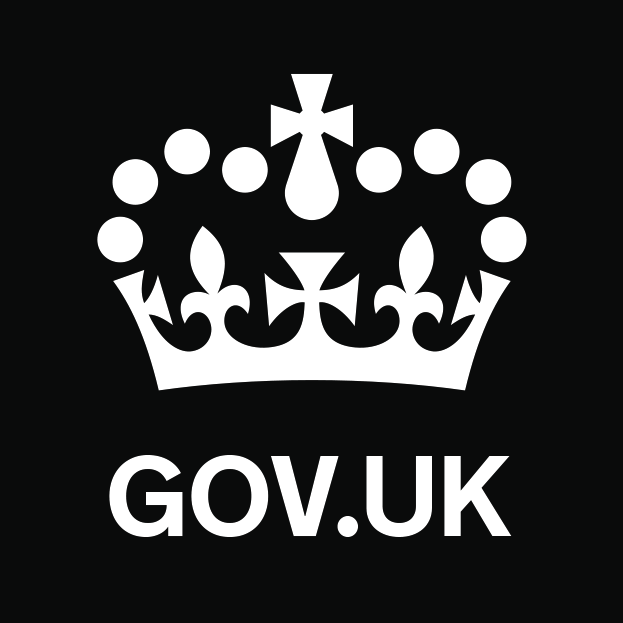 Operation Pangea - Officers from the Medicines and Healthcare products Regulatory Agency (MHRA) have seized millions of illegally traded medicines and...