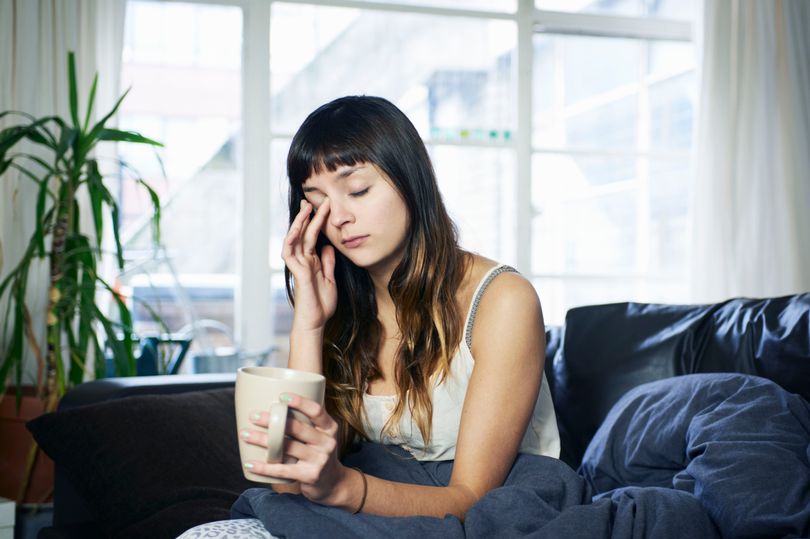 Researchers found that 54 days after discharge, 69% of patients were still experiencing fatigue, and 53% were suffering from persistent breathlessness

More than two-thirds of patients hospitalised due to coronavirus continue to suffer from debilitating symptoms more than seven weeks after being discharged, a new study suggests.

Researchers found that 54 days after discharge, 69% of patients were still experiencing fatigue, and 53% were suffering from persistent breathlessness.

They also found that 34% still had a cough and 15% reported depression.

In addition 38% of chest radiographs (X-rays) remained abnormal and 9% were getting worse, according to the study carried out in collaboration with clinicians at the Royal Free London (RFL) and University College London Hospitals NHS Trust (UCLH).

Dr Swapna Mandal, an honorary clinical associate professor at UCL division of medicine, said the data shows so-called "long Covid" is a real phenomenon and that further research is needed to understand how the symptoms of Covid-19 can be treated in the long-term.

She said: "Patients whose Covid-19 illness is serious enough for them to require hospital care often continue to suffer significant symptoms for many weeks after their discharge."

Professor John Hurst at UCL division of medicine, said: "Understanding 'long Covid' is critical in helping people who have been through this life-changing experience return to health, while rapid roll-out of this follow-up service shows how our clinical teams worked together to deliver an innovative service during a period of unprecedented demand on our staff."

In the study published in the medical journal Thorax, clinical teams set up a post-Covid follow up clinic to review both the psychological and physiological symptoms of discharged patients.

In total, they observed 384 patients who had tested positive and had been treated at Barnet Hospital, the Royal Free Hospital or UCLH.

Collectively the average length of stay in hospital was 6.5 days.

All of the patients were called or seen in person by a member of the clinical team on average 54 days after they had left hospital.

The research suggests that for those patients whose chest X-ray was still showing signs of infection when they were discharged, 62% had a normal x-ray when it was repeated.

While the remainder (38%) were still showing changes.

Almost one in ten (9%) of these patients had an X-ray which was worse than when they were discharged, researchers found.

The scientists note a number of limitations to their study including that the study only included patients who tested positive for SARS-CoV-2, the virus that causes Covid-19, and that patients requiring prolonged ICU and in-patient stay may be under-represented in the analysis.

They add that not all participants were willing to take part in the review or attend for investigations which potentially introduced selection bias.

The researchers cannot determine if these features are unique to Covid-19. They may simply be similar to those following admission for other critical respiratory illnesses.

Breast Cancer: 7 Factors That Are Likely to Put You At Risk

Breast cancer occurs when breast cells’ genetic makeup changes, causing interference of the control of cell division and growth. Although the exact ... 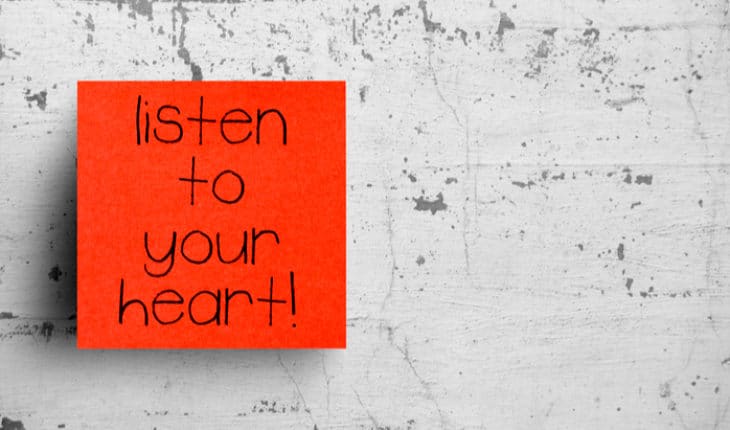 LISTEN TO YOUR HEART? It could save your life!

Most arrhythmias can be treated successfully if detected, diagnosed and treated however most go un-detected....