Restrictions will be eased in three phases – the first phase starting on Tuesday, the second likely to be the week after, and the third phase in a period closer to Christmas.

WITH Taoiseach Micheál Martin set to make a formal announcement later on this evening, Level 5 restrictions will begin to lift from next Tuesday, December 1.

Restrictions will be eased in three phases – the first phase starting on Tuesday, the second likely to be the week after, and the third phase in a period closer to Christmas.

The Cabinet meeting ended a short time ago, having approved the plans for easing Covid-19 restrictions over Christmas.

As the official Government announcement is set to take place today, here’s everything we know so far...

Restaurants
Despite Nphet advice last night to only allow takeaway and delivery from restaurants throughout the Christmas period, Independent.ie reports today that restaurants and gastropubs will open up on December 4 under proposals being discussed by Cabinet.

And people will be able to gather in groups of up to six at a table under the plans that are under consideration.

It's understood the plans are in line with existing Fáilte Ireland guidelines for restaurants and pubs where time-limited slots are not required if physical distancing of 2 metres is strictly maintained.

Earlier this week, it emerged that pubs will only be allowed to serve food if they have a kitchen and a chef onsite, in a bid to crack down on pubs serving a substantial €9 meal in order to be able to sell mostly alcohol.

What about ‘wet’ pubs? It is unlikely that pubs only serving alcohol will open before Christmas.

From next week, outdoor sports such as golf and tennis are also expected to be permitted.

However, bad news is in store for GAA fans who will not be allowed to watch live sporting events under the new Level 3 guidelines.

For the first time, the All-Ireland senior football and hurling championship finals are set to be held behind closed doors.

Household visits
After compromise with Nphet, the Government has decided to reopen restaurants and gastropubs – and keep stricter rules on household visits.

These will be permitted from December 18 until January 3. Nphet advised that six people from no more than three households will be able to gather over the two-week period. However, the Government will today make a final decision on this recommendation.

Hairdressers, barbers and gyms will reopen from next Tuesday, with most operating only by prior slot bookings.

Travel
Inter-county travel for non-essential reasons is set to be allowed from December 18 to January 6.

Shops
Non-essential retail will open from next Tuesday. 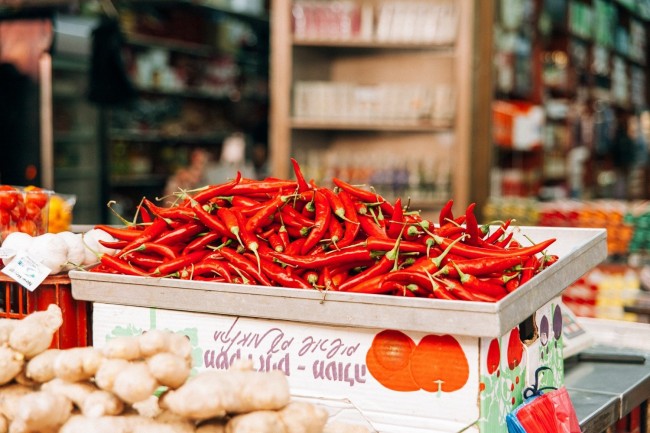 Do you know that certain foods can affect the severity of your menopause symptoms? Incorporating such foods into your diet during the menopausal trans... 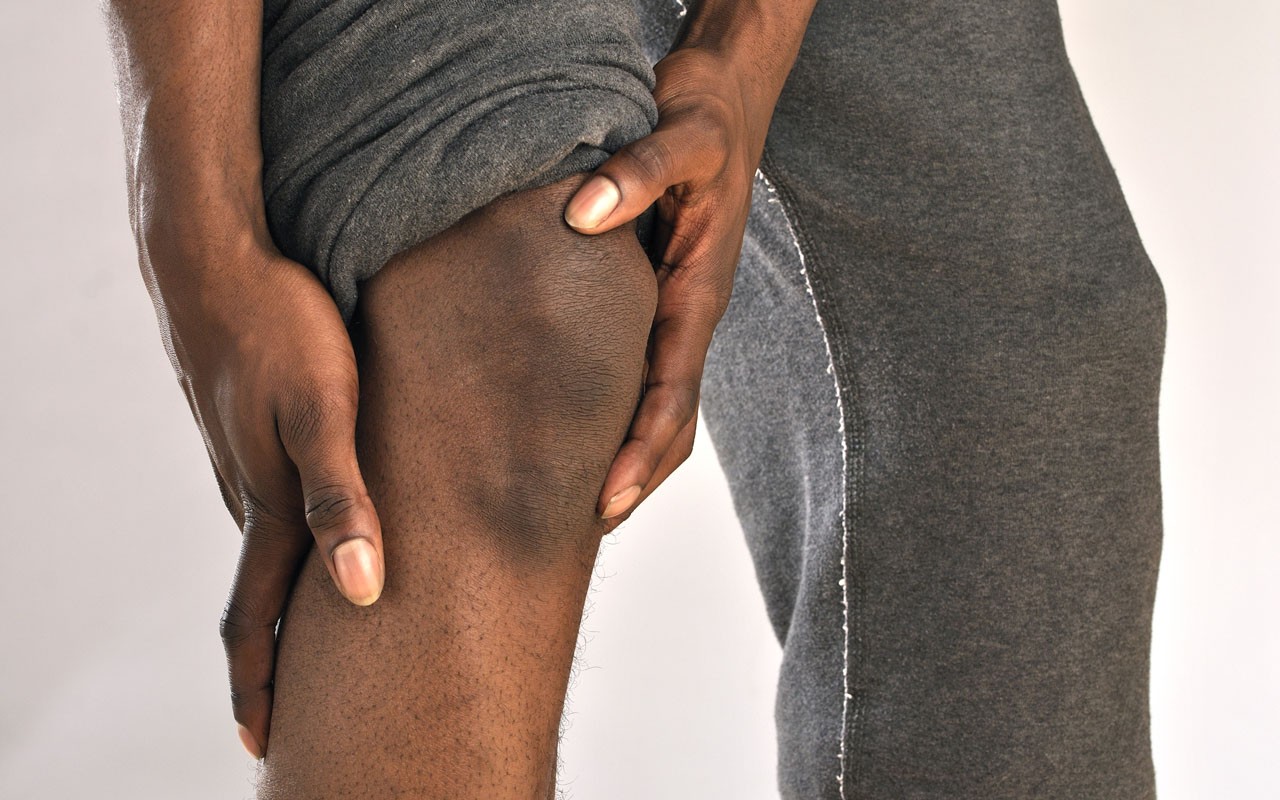 7 Foods To Include In Your Diet To Treat Knee Pain

Chronic knee pain can be quite harmful and ruin your entire day....