Your overdramatic immune system could be causing 'long COVID' 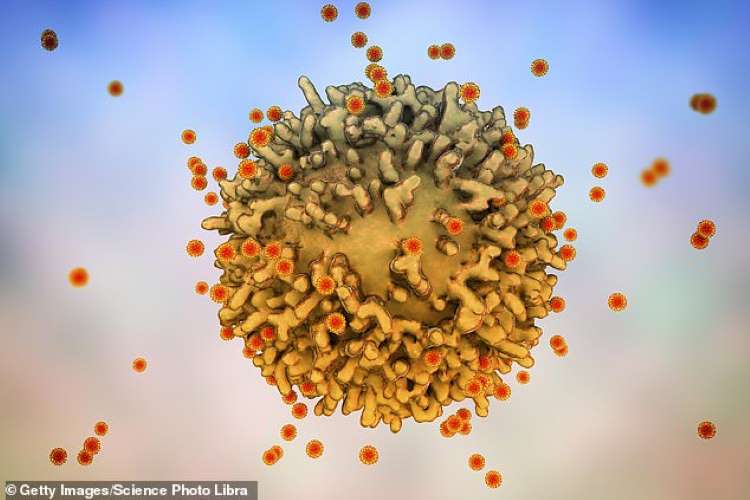 Scientists believe they’ve understood why coronavirus symptoms linger in some patients for a long period of time, or what is commonly known as “long COVID”.

Scientists believe they’ve understood why coronavirus symptoms linger in some patients for a long period of time, or what is commonly known as “long COVID”.

Turns out, it’s part of the body’s reaction against COVID-19. But it’s a direct result of an over dramatic response from the immune system. Once the carrier beats the virus, its symptoms fully disappear, but in some cases the symptoms can continue to show for months after recovery.


A research undertaken at Yale University reveals how coronavirus patients had a lot of misguided antibodies. These antibodies, instead of attacking the virus, targeted one’s organs, tissues, and the immune system instead, setting off long-term symptoms.

The scientists reached the conclusion after comparing the immune system’s response in people who were infected with the virus, and those who weren’t.

In the former grouping, they found antibodies that weren’t supposed to be there. These aberrant antibodies killed useful immune cells, blocked defences, and attacked the body on multiple fronts.

After follow up tests, scientists found that the more “autoantibodies” one had in their blood, the more likely they were to experience extreme symptoms that last long.

“Covid-19 patients make autoantibodies that actually interfere with immune responses against the virus,” Aaron Ring, an immunobiologist at Yale University and a senior author of the study told The Guardian.

Ring added that their team was certain that these autoantibodies were causing harm to patients with COVID-19. They also fear that the harmful effects of the virus may continue to linger because of this, which could in turn trigger long lasting medical issues.

The team at Yale screened 194 patients and hospital workers who had undergone differing degrees of COVID-19. As opposed to antibodies that help neutralise and control the virus, autoantibodies are wrongly shaped and erroneously latch on to proteins released by human cells.

Dr Perpetual Uke, a rheumatology consultant at Birmingham City Hospital, said that, when she woke and saw her bump had gone, she believed she had trag... 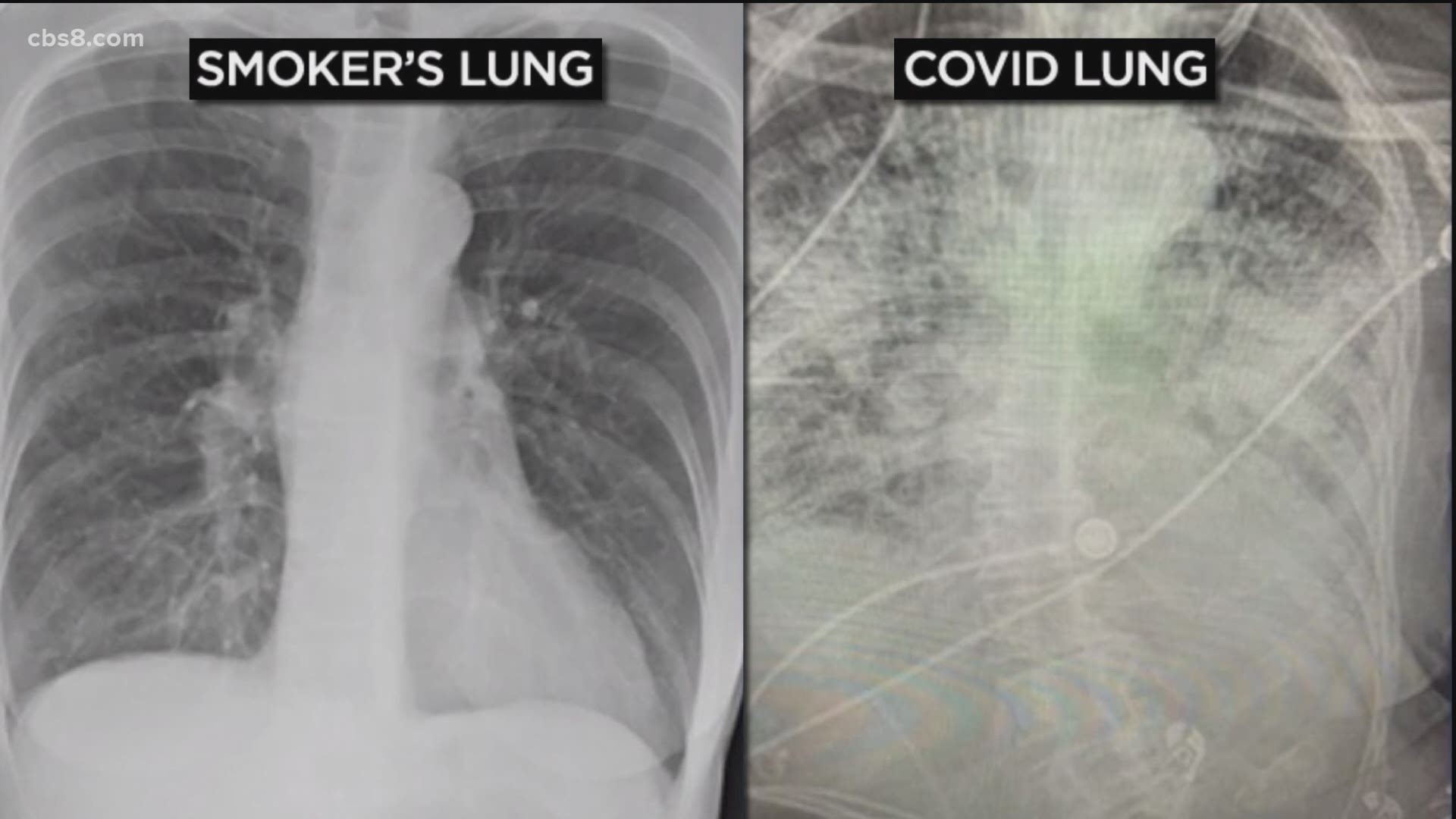 We are a year into the coronavirus pandemic and researchers are still learning more about the long-term effects of the virus. One of the effects is o...