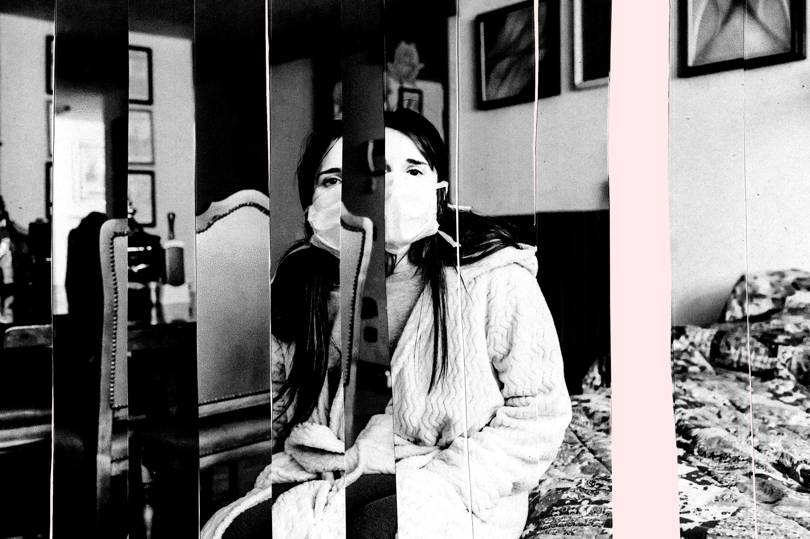 Some long-haulers are closing in on their tenth month of symptoms. With no end in sight, many are worried about life after the pandemic

Ten months have passed since Suzanne Hughes first fell ill. Before March 2020, the 56-year-old would go for long walks along the Welsh coast and spend hours tending to her garden. Now she feels lucky if she manages to walk more than a couple of minutes from her front door.

“I can only do 30 per cent of what I’d like to do,” Hughes says. Even small exertions require a trade-off between what she wants to achieve now and how she’ll be feeling hours later. “Everything I do, I have to think, ‘What is this going to do to me? What’s the payback?’”

Although we are still deep within the darkest days of the pandemic, with more than four per cent of the UK population already vaccinated against Covid-19 it is becoming possible to imagine life beyond the pandemic. In the coming months many of us will return to lives no longer dominated by a virus that has already taken so much from us. Covid-19 long haulers may never get that luxury.

Some of those who fell ill in March last year are now closing in on a full year of illness and are wondering whether they will ever get back to the life they had before the pandemic. And these ultra-long-haulers have a warning for the rest of us: the effects of the virus might last far longer than anyone imagined.

Around one in ten people who fall ill with Covid-19 still have symptoms three months or more months later, according to data from the Office for National Statistics. Although it’s not clear how many people suffer symptoms for longer than three months, in many online support groups long-haulers report still feeling ill more than ten months after first contracting the virus.

In December, the National Institute for Clinical Excellence published the first clinical guidelines for long Covid. They describe an illness that refuses to adhere to a limited set of symptoms or experiences. Patients suffering from long Covid might suffer from breathlessness, heart palpitations, fatigue, cognitive impairment, rashes, nausea, diarrhoea or anything else from a long list of symptoms. Many find that their illness shifts over time, appearing as one collection of symptoms only to reappear in a different form later down the line.

Although long Covid is now more widely acknowledged than it was earlier in the pandemic, people living with the condition are still struggling to access help that meets their needs. After going on a NHS-run fatigue management course, Hughes ended up finding a private physiotherapist who has personal experience of chronic illness. In Portland, Oregon, Bethany Wells McCraw has gone through a battery of tests since falling ill in March: sleep clinics, CAT scans, colonoscopies and changes in diet. Nothing has helped ease the symptoms she has been experiencing for more than 300 days.

“I haven’t seen any significant improvement or lessening of symptoms in probably over seven months,” she says. “No one can tell me if any of this is just the way it is now, or if I will ever show improvement in any way. I feel useless, I feel like I'm a burden. I feel unseen and unheard. It's a horrible way to live.” Hughes and Wells McCraw both say that the experience of living with long Covid has aged them physically and mentally. “I feel like I've fast-forwarded in my life. I went from being middle aged to being very old,” says Wells McCraw.

As the pandemic’s second wave grinds on and daily cases linger close to record highs, it’s likely that many more people will join the ranks of the Covid-19 long-haulers in the coming months. Soon their names will start appearing in the online support groups and campaigning organisations set up by long-haulers from the first wave. “There will be people in a few weeks' time joining these groups because of people’s behaviour over Christmas,” says Barbara Melville, a long-hauler from Edinburgh who has been ill for ten months.

No one knows how long the symptoms of long Covid can last, but the experience of some long-haulers suggests that some cases might be measured in years rather than days or months. A scan that Melville had as part of a study to assess the long-term impact of Covid-19 on multiple organs found that she had myocarditis – an inflammation of the heart muscle that has been recorded in other Covid-19 patients. Melville is part of another study that will go on for five years, tracking the physical and mental health of people affected by the pandemic in the UK.

Melville is beginning to move on from describing herself as having long Covid and is starting to focus more on the conditions that the virus has left her with: postural tachycardia syndrome, a condition where the heart rate changes when a person sits or stands, and dysautonomia, a condition that affects the autonomous nervous system. But she is still unable to return to her routine before the pandemic, which included long walks in the Pentland Hills close to Edinburgh. Now just walking to the end of the road is hard work. “I just think about every single move I make,” she says.

And beyond the daily pain of living with a condition that impacts every part of their lives, long-haulers are having to deal with another fear: that when the pandemic finally draws to a close they will be left behind, relics from a chapter of history that many would rather forget. “I just hope that I’m not going to lose the life that I had,” says Hughes. “I do worry that when all of this is over, other people will be having a normal life and I won’t.” 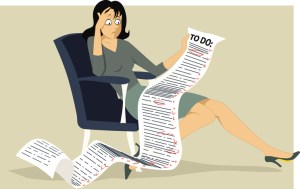 Whether it is an occasional lapse, or a more common occurrence, that can be a surprising number of reasons why it is happening.... 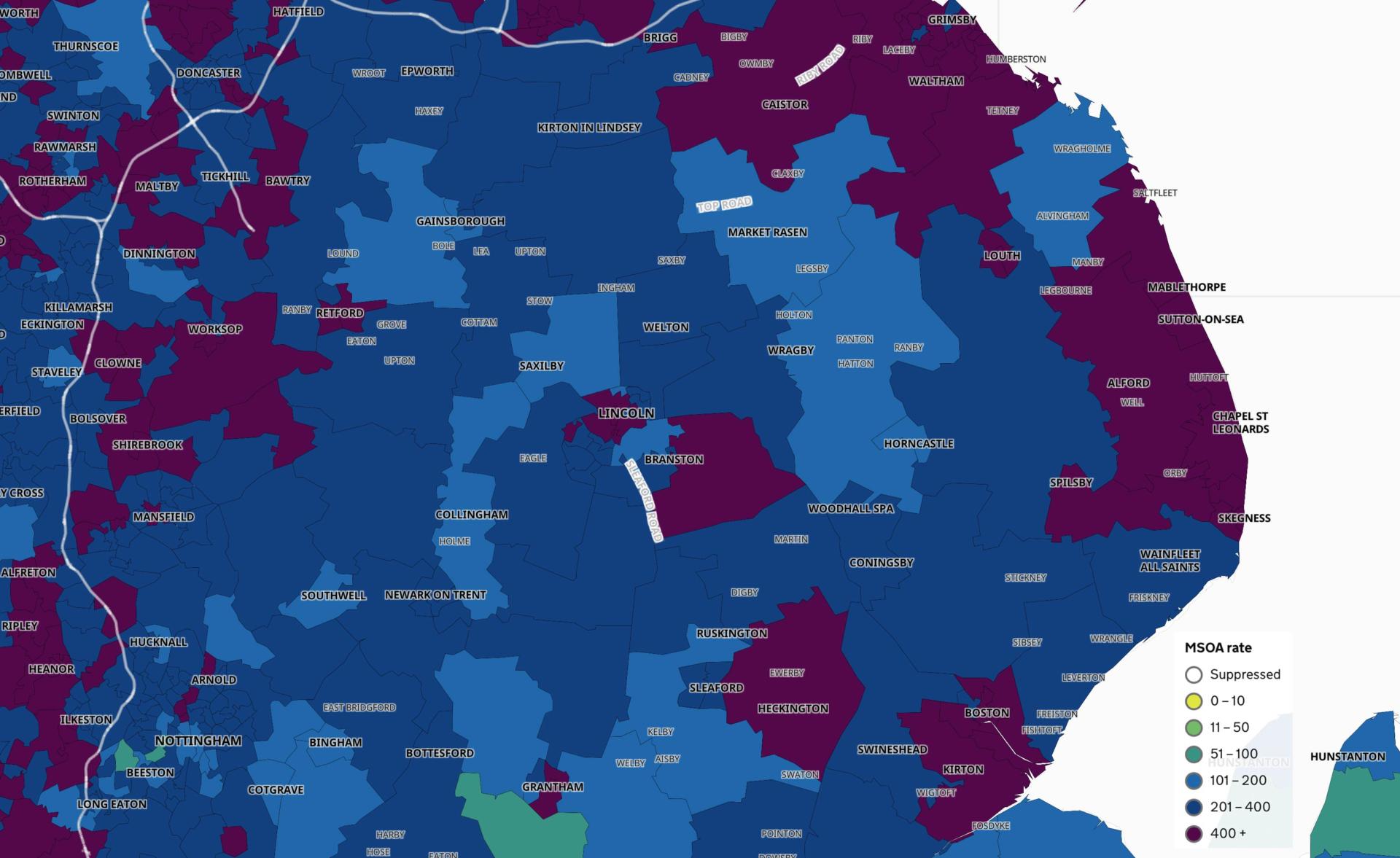 Be “concerned but not alarmed” by East Lindsey infection rate, health bosses say