“I literally thought that was the moment I was going to die,” said Kim Murphey, 41, adding that she gathered her family to express that she wanted a do-not-resuscitate order.

It’s been a year since neuroscientist and neurologist Dona Kim Murphey came down with covid-19.

In February 2020, she began suffering sudden and extreme bouts of drowsiness. She struggled through vision changes, mild breathing problems, chest discomfort, a rash, a sour stomach. For one day, she experienced severe abdominal pain.

“I literally thought that was the moment I was going to die,” said Kim Murphey, 41, adding that she gathered her family to express that she wanted a do-not-resuscitate order.

Once she got better, about a month passed. Then she contracted a secondary bacterial infection that sent her to the hospital. After undergoing a strong antibiotic regimen for about four weeks, she recovered to about 85% of her baseline health, she said.

In August, she suffered a steep decline. She and her neurologist said they believe she suffered a small MRI-negative stroke and alien hand syndrome, preventing her from having control over one of her hands. She’s had trouble writing and speaking since.

“I would think that I had written something brilliantly and put it out there in an email or on social media, and then I would come back to it to reread it and it was rife with errors,” she said.

Kim Murphey is one of a growing number of covid-19 “long-haulers,” post-covid patients with symptoms that persist or recur beyond the disease’s initial onset. Like so much having to do with the novel coronavirus, much is unknown.

But as in Kim Murphey’s case, reports of the condition seem especially prevalent among women.

Though symptoms vary widely – which is part of the problem – many cite exhaustion, shortness of breath, coughing, muscle or joint pain, chest pain, headaches, fast or pounding heartbeats, a loss or change in taste or smell, insomnia, or problems with memory or concentration. Some report hair loss, rashes, blood clots or organ damage in the heart, lungs or brain.

The body of knowledge around long-haulers is still forming and often fragmented. Still, some doctors said, they see a clear gender disparity in patients being treated for post-covid conditions, an observation in line with women facing higher rates of chronic conditions overall.

Ryan Hurt, an internist who leads post-covid syndrome research at the Mayo Clinic, said that of the approximately 20,000 patients there who have tested positive for the coronavirus, roughly 10% are considered long-haulers, and 60% to 80% of those are women.

Patients mystified and frustrated with their symptoms have flocked to social media to find others in the same situation. The most prevalent Facebook groups are showing similar gender splits among long-haulers.

Diana Berrent, founder of Survivor Corps, a group for covid long-haulers, said that of the 150,000 members, 82% are women and 18% are men. Likewise, Amy Watson, founder of Long Haul Covid Fighters, says that membership in the two large Facebook groups she manages has maintained a fairly constant breakdown of about 80% female and 20% male. About 12,000 people are in both groups combined.

Doctors aren’t sure why there may be a difference in how the virus plays out in the long run between men and women. One possibility is fundamental differences in the immune system, Hurt said.

Aside from biology, deep sociological or cultural underpinnings may account for the split – simply that women may be more willing to seek medical attention and speak openly about symptoms, especially those affiliated with mood and cognitive issues.

James Jackson, a psychologist at Vanderbilt University’s intensive-care recovery centre, said he is hesitant to identify a gender split despite the higher instances of women reporting long-term issues.

“In my experience, women are relatively more willing than their male counterparts to be vulnerable about the struggles that they’re having in this mental health, cognitive space. That’s a fairly durable finding, I would say, in the work that I’ve done with survivors of various kinds of medical illness, most notably in survivors of critical illness,” he said.

Meghan Beier, a rehabilitation neuropsychologist at Johns Hopkins University School of Medicine, noted that while every patient she has seen for ongoing therapy related to covid-19 has been a woman, that could be a result of many factors.

“We know that in the general population, anxiety is more prevalent in women, which may be one reason it is showing up differentially in covid patients,” she said.

Joann Elmore, an internist and epidemiologist at the University of California at Los Angeles, said she wants to see more data before drawing conclusions about the apparent gender split. UCLA just launched a national study.

“I am seeing long-hauler-type symptoms in both men and women,” she said. “I have to admit as a physician, that scares me. Some may think that this is only going to impact those that were terribly ill in the intensive care unit on a ventilator. But we are seeing some of these varied symptoms in young, healthy individuals that had mild cases of covid.”

A common sentiment voiced by long-haulers, especially by women, in online forums is that their reporting of symptoms is dismissed.

“I hope going forward that physicians will treat symptoms of both male and female patients with respect. Historically, there have been both gender and racial biases,” Elmore said. “I worry that patients with real disease may not be taken seriously.” 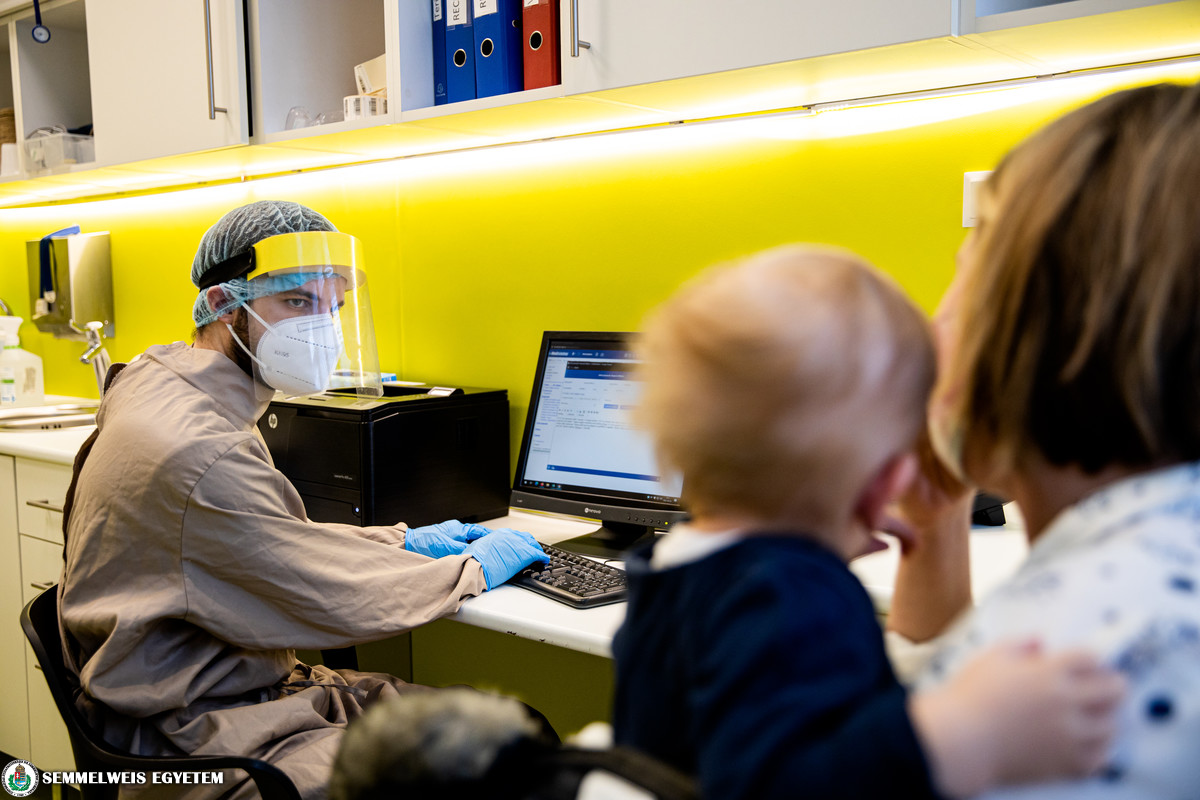 Semmelweis University’s First Department of Paediatrics opened a new outpatient clinic for treating children suffering from long COVID at the end of... 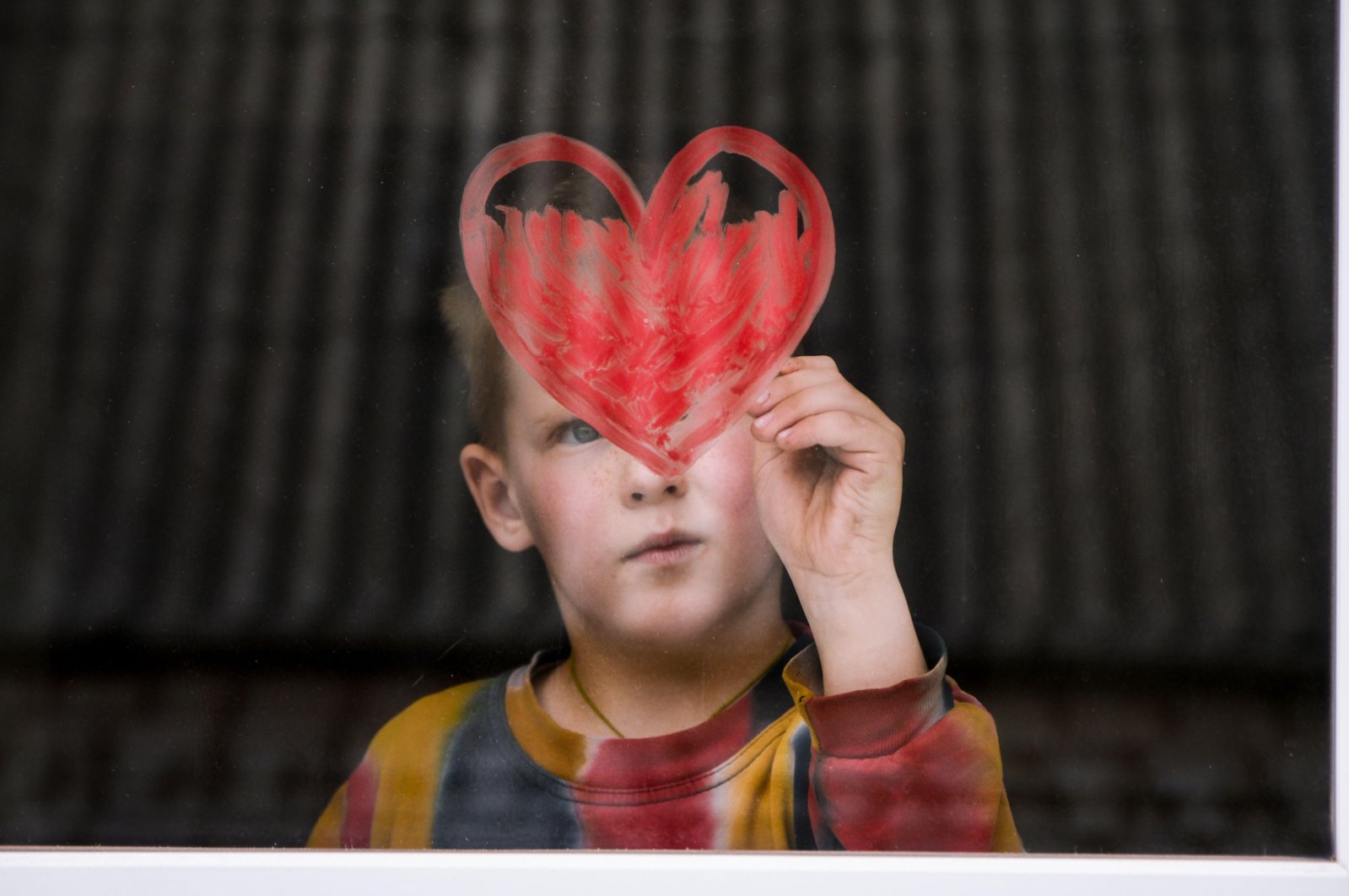 Heart problems after COVID-19: 7 warning signs to watch out for

Is chest pain after COVID-19 serious? How long should you expect symptoms to linger? When should you start worrying? A cardiologist explains...