‘We are worried about the Indian variant,’ says Health Secretary Matt Hancock 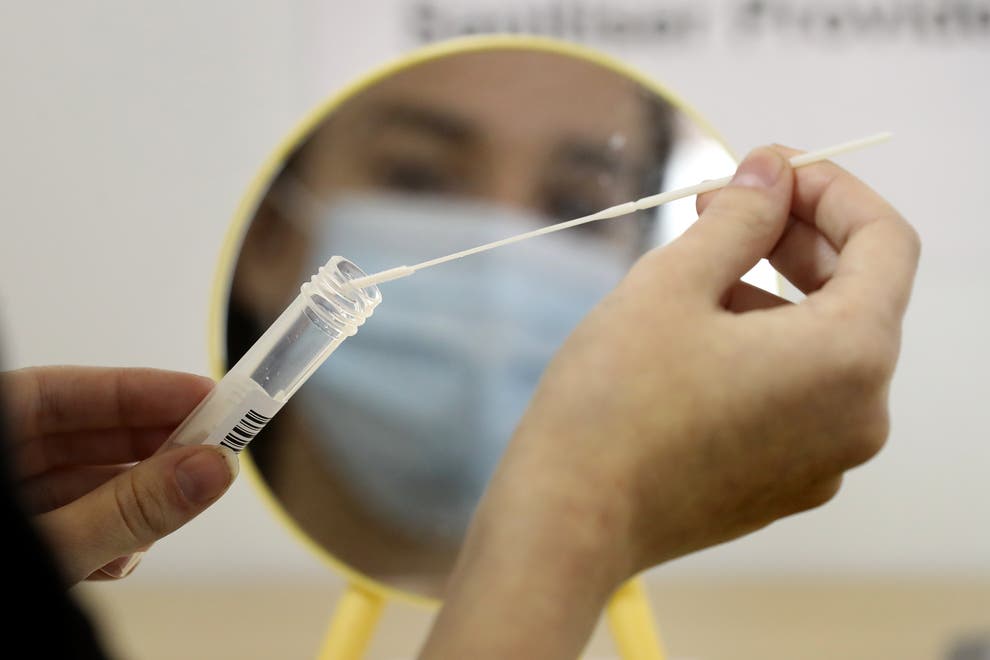 Scientists say that in England, in the two weeks to May 1, the proportion of Indian variant cases went from one per cent to 11 per cent of Covid-19 infections, with other variants less than one per cent.

Matt Hancock says he is “worried” about the Indian Covid variant amid reports it is becoming more prominent in Britain and spreads faster than the Kent mutation.

Scientists say that in England, in the two weeks to May 1, the proportion of Indian variant cases went from one per cent to 11 per cent of Covid-19 infections, with other variants less than one per cent.

“We are worried about the Indian variant,” the Health Secretary told Times Radio.

“You will have seen the very stringent measures that we have taken at the border.

“We have got enhanced tracking and tracing of all of those Indian variants that we see.

“It just shows that we have got to be vigilant.”

However, he also emphasised: “There isn’t any evidence yet that the vaccine does not work against it, in the same way that the vaccine works very, very effectively against the Kent variant.”

He later told BBC Breakfast that the Indian variant is the biggest Covid-19 risk currently facing the UK.

But he stressed that the country is far better prepared to deal with the Indian variant now given the scale of the vaccination programme.

He added it was right to press ahead with the further easing of restrictions on Monday, including pubs and restaurants re-opening indoor service, with coronavirus cases “very low” and Covid hospitalisation and fatalities back to levels as of last summer.

Public Health England has said that one version of the Indian mutation had been elevated to a “variant of concern”.

Scientists say B.1.617.2 appears to be spreading more quickly than two other identified subtypes of the Indian variant.

It comes as the World Health Organisation classified the variant as “of global concern”.

The WHO said as it confirmed the variant has spread to more than 30 countries.

Three other variants from Kent, South Africa and Brazil have been given the same designation.

The Indian government says there is evidence of a link between the variant and India's deadly second wave, but that the correlation is not yet "fully established".

Several states in the country have imposed localised lockdowns, curfews and curbs on movement over the last month.

But Prime Minister Narendra Modi's government has come under growing pressure to enforce a nationwide lockdown to stop the spread of the virus.

He is also facing criticism for allowing massive gatherings at Hindu festivals and election rallies to go ahead despite rising cases.

Time to team up and tackle Long COVID, says WHO expert

It is time to start solving the mystery of Long COVID, an aspect of the pandemic blighting millions of lives, the World Health Organization's leader o... 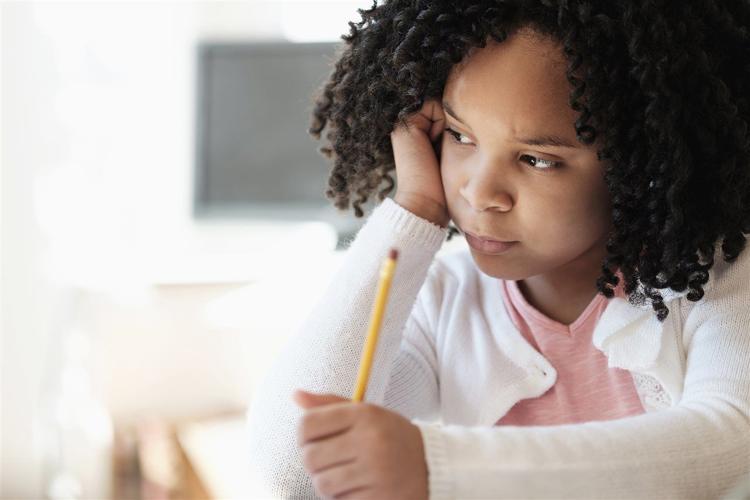 Between not being included in ADHD research and the societal gender norms of female behavior, it has been a challenge to pinpoint this disorder in gir...