Health Minister warns some Coronavirus restrictions could be returning tomorrow 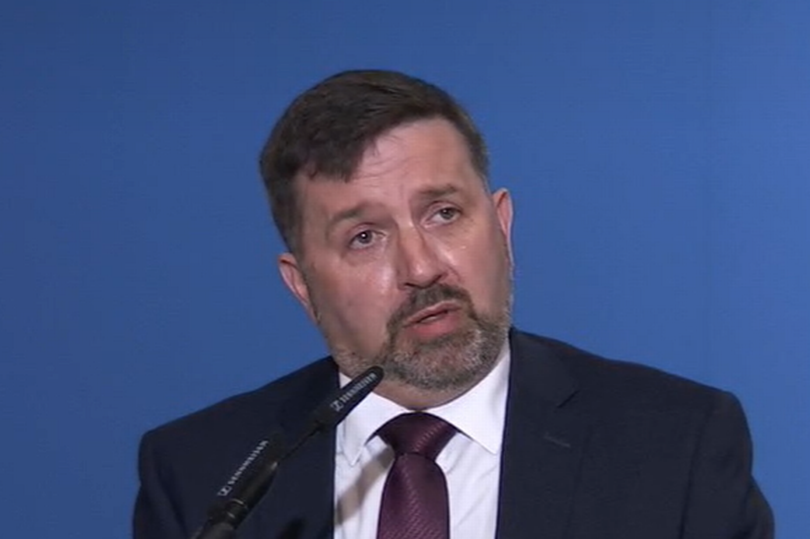 The Health Minister has warned that some Coronavirus restrictions may be returning in Northern Ireland following Thursday's Executive meeting.

Robins Swann said yesterday that "the time is coming for the Executive to consider fresh and concrete actions to prevent further spread of the virus".

In his first public press conference on the pandemic since June he said "this could include imposing localised restrictions or introducing more general measures, or a combination of both".

"Given where we are now, this Thursday's meeting of Executive will have important decisions and options to consider."

Health Minister Robin Swann told BBC Radio Ulster this morning he will be recommending Covid-19 restrictions to the executive to curb the increasing spread of the disease.

"We have to step in now" to deal with a rise in new cases, he said.

Education Minister to issue mask and PPE guidance to schools
This could mean "possibly reducing the number of people who can meet together in a household".

Northern Irelands' rate of infection shows 24 cases per 100,000 people in the last two weeks - the highest in the UK.

New daily cases have risen by 900% since July - when there were four a day compared to 40 a day now.

Chief medical officer Dr McBride warned the pandemic was "a long, long way from over" on the Stephen Nolan Show.

Almost 300 new cases have been diagnosed in the last 7 days, while two recent deaths have brought the DoH recorded death toll to 559.

Chief scientific advisor Prof Ian Young said on Good Morning Ulster they "are concerned that people aren't being as careful as they could be in relation to sticking... to measures".

Stop COVIDNI app downloaded 230,000 times - but Health Minister urging more to get on board
He said some outbreaks have been associated with restaurants and that they have been working with them to ensure safety.

The current pattern of cases is being examined and he said they need to estimate the background level of infections in areas where clusters have been reported.

Health Minister Robin Swann said the Stormont Executive will discuss a range of potential restrictions when it meets on Thursday.

He added that these could include reducing the number of people who can meet together in a household, as well as indoor and outdoor gatherings, and sporting events.

Dr McBride said he will recommend a return to full lockdown if the region reaches the point of 80 cases per 100,000 head of population.

"The Executive may wish to consider, and we may wish to advise, that we intervene even before that because, obviously, if we intervene at an earlier stage then we can prevent the excesses of some of the measures that we had to introduce before," he told the BBC.

"But certainly if we are getting up to that sort of level then we need to act. 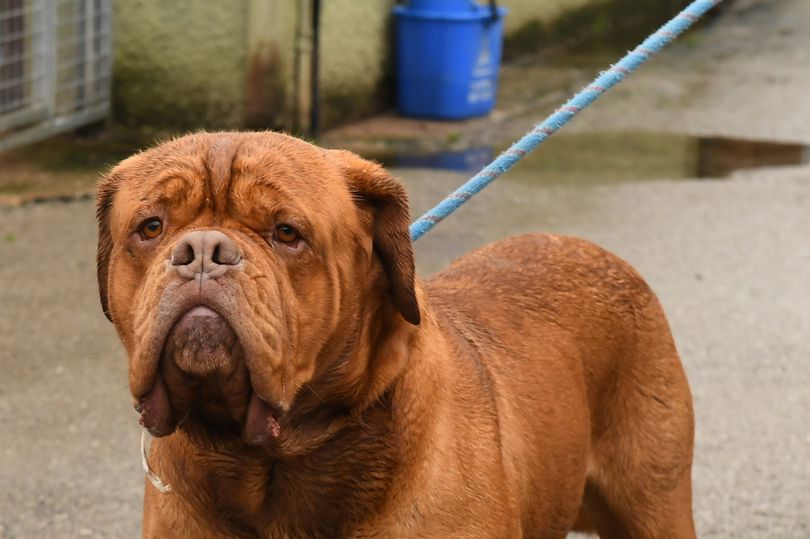 The CDC says humans should “treat pets like other family members, who protect you from possible infection, until we know more about the effects of t... 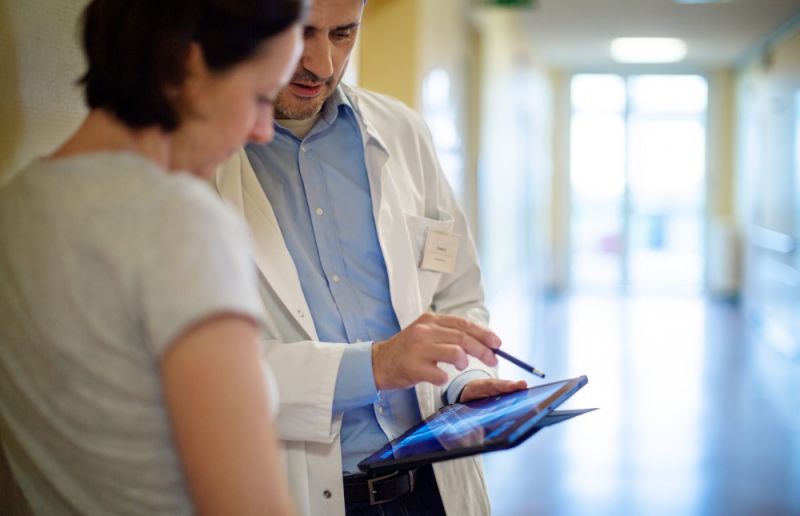 Rheumatoid arthritis can cause problems in different parts of the body such as the eyes, heart, lungs, and skin, and "monitoring for any new symp...