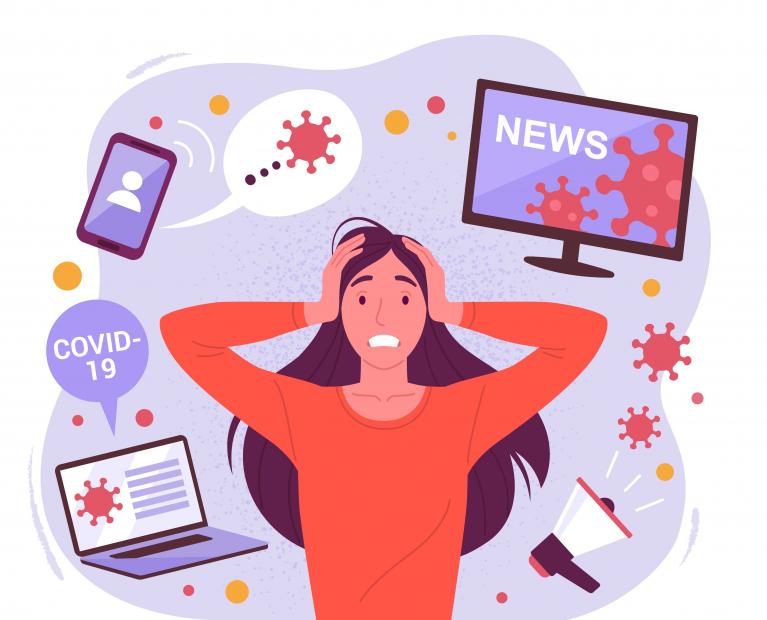 The pandemic has seen British female professionals suffer a huge hit to their work-life balance and overall wellbeing, a new survey from Deloitte has found.

The "Women @ Work" survey, released today, was conducted with 5,000 high fliers in 10 countries around the globe including 500 female white-collar workers in the UK. The report found the Covid-19 pandemic, with its home-working and long periods of home-schooling, has taken "a heavy toll on women's wellbeing, motivation and careers".

Researchers for the "big four" firm found that just 31% of British professional women surveyed believe they have a good work-life balance today, down from 71% pre-Covid.

Around 40% of respondents said that they are the chief provider of childcare in their home, and nearly a third said they live with a partner who does not want to share the load with any household management.

Just 27% of those surveyed felt they have "good" mental health - down sharply from 68% pre-pandemic.

Half of women surveyed said their relationship with their employer had suffered as a result of increased caring responsibilities, such as childcare, with 48% admitting they felt burned out.

A stark 59% said they are less optimistic about their career prospects post-pandemic, with 24% considering leaving the workforce altogether.

Overall, the survey concluded that "workloads and household responsibilities during the COVID-19 pandemic are driving deep dissatisfaction among many women in the workforce".

Jackie Henry, managing partner, People and Purpose at Deloitte UK, said: “The last year has been a ‘perfect storm’ for many women facing increased workloads and greater responsibilities at home and a blurring of the boundaries between the two.

"Women’s job satisfaction and motivation at work have been severely impacted since the start of the pandemic, with only 32% telling us they currently feel satisfied and motivated at work, compared to 70% before COVID-19.”

The findings come after multiple major studies and reports found that women around the world have suffered a greater financial hit than men from the pandemic than men.

A report released in February by the independent think-tank, Centre for London, found London women were more likely to have seen their income fall, with nearly half (48%) surveyed reporting a drop in disposable income in the depths of the most recent lockdown, up from 43% four months earlier, while incomes remained steady for men (41%).

The pandemic has also seen desk-bound workers doing longer hours, working in the times they would have been commuting, and finding it hard to switch off at the end of the day.

The Financial Times recently reported that young City workers, such as junior lawyers and consultants, are warning of suffering burnout due to working longer hours alone during the pandemic. Many have been busier than ever since the pandemic hit as companies sought out legal and corporate advice on restructuring and distressed acquisitions.

“As businesses look to rebuild their workplaces, the organisations that prioritise diversity and inclusion in their policies and culture - and provide tangible support for the women in their workforces - will be more resilient against future disruptions." 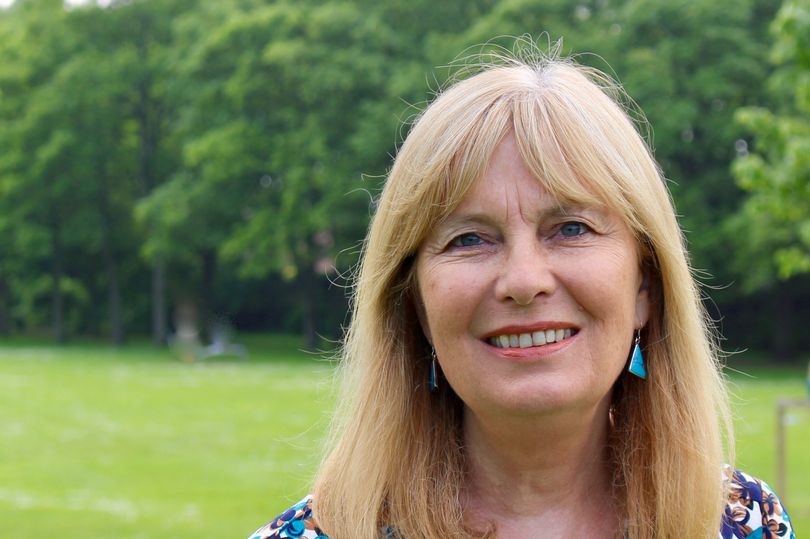 The data shows a particular rise in younger adults and children caused by a variant first identified in India, prompts calls to get vaccinated and tak...

Covid-19 protection after infection may not be long lasting

It seems immunity declines at the same rate as antibodies decline, and that this is an indication of waning immunity at the population level...