Leonard Griffiths, 78, phoned his surgery in Wirral, Merseyside, around eight times in the past fortnight but could not get through. He said: “I went to [the] surgery in person to ask for an appointment and was told, ‘You have to ring to make an appointment’.”

The grandfather of four had surgery to remove a cancerous lobe in his lung three weeks ago, but says he has not been able to see his GP about his recovery.

“I’m now going to try to find another doctor.”

Andrea Rosenfeld, 75, was given antibiotics after a phone consultation about runny eyes.

She said: “It wasn’t clearing up so I phoned again and he said, ‘Send a photo’. He said it looked like dermatitis on my eyelids, but that was actually make-up.”

Andrea, from Enfield, north London, booked an appointment privately with a specialist.

She said: “It would have been a better diagnosis if I was seen in person. How can you tell from a photo what’s happening with somebody’s eye?”

John Butterworth, 68, has chronic lung disease and a heart condition. He claims he called his practice in Bradford once a month for a year but was only given phone appointments. He said: “This time last year when I first rang, I could walk a mile or so. Now I’m out of breath walking across my front room.

“You can ride on a bus or go to the supermarket with lots of people, yet I can’t see a doctor.”

Peter Eves, 71, contacted his GP in Swindon after suffering muscle and nerve pain in his groin. He worried it could be related to his Covid-19 jab but during a phone call a doctor said it was not and then refused to see him in person.

He said: “I complained to the practice and asked to see my normal GP [in person], which they arranged the next day. She’s now sending me for an ultrasound and an X-ray because she thinks it could be a hernia.”

NHS England wrote to GPs last week instructing them to ensure they are offering face-to-face appointments unless there is a clinical reason not to, such as Covid-19 symptoms.

Yesterday, the Royal College of GPs branded the letter “misjudged” and “demoralising”.

An NHS spokesman said: “NHS guidance, which makes sure that patients can access face-to-face appointments, has been widely welcomed by patients, and local health groups will work with practices to make sure patients get the services they need.” 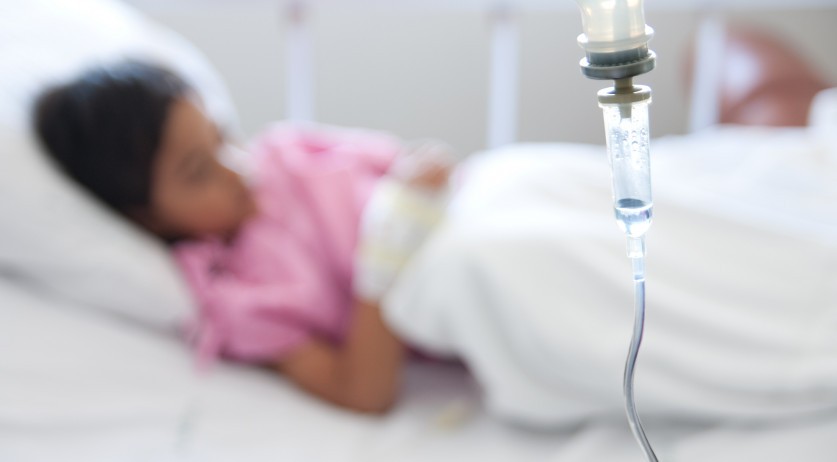 About 130 of these kids developed Multisystem Inflammatory Syndrome in Children (MIS-C) between two and six weeks after Covid-19. For half of them, MI... 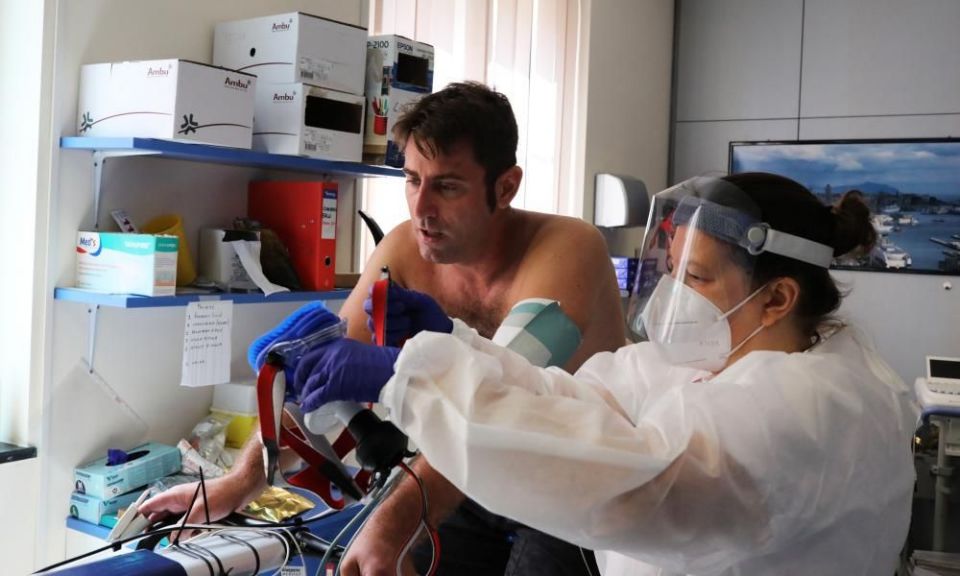 Coronavirus can leave patients with lasting heart damage long after the initial symptoms have dissipated....