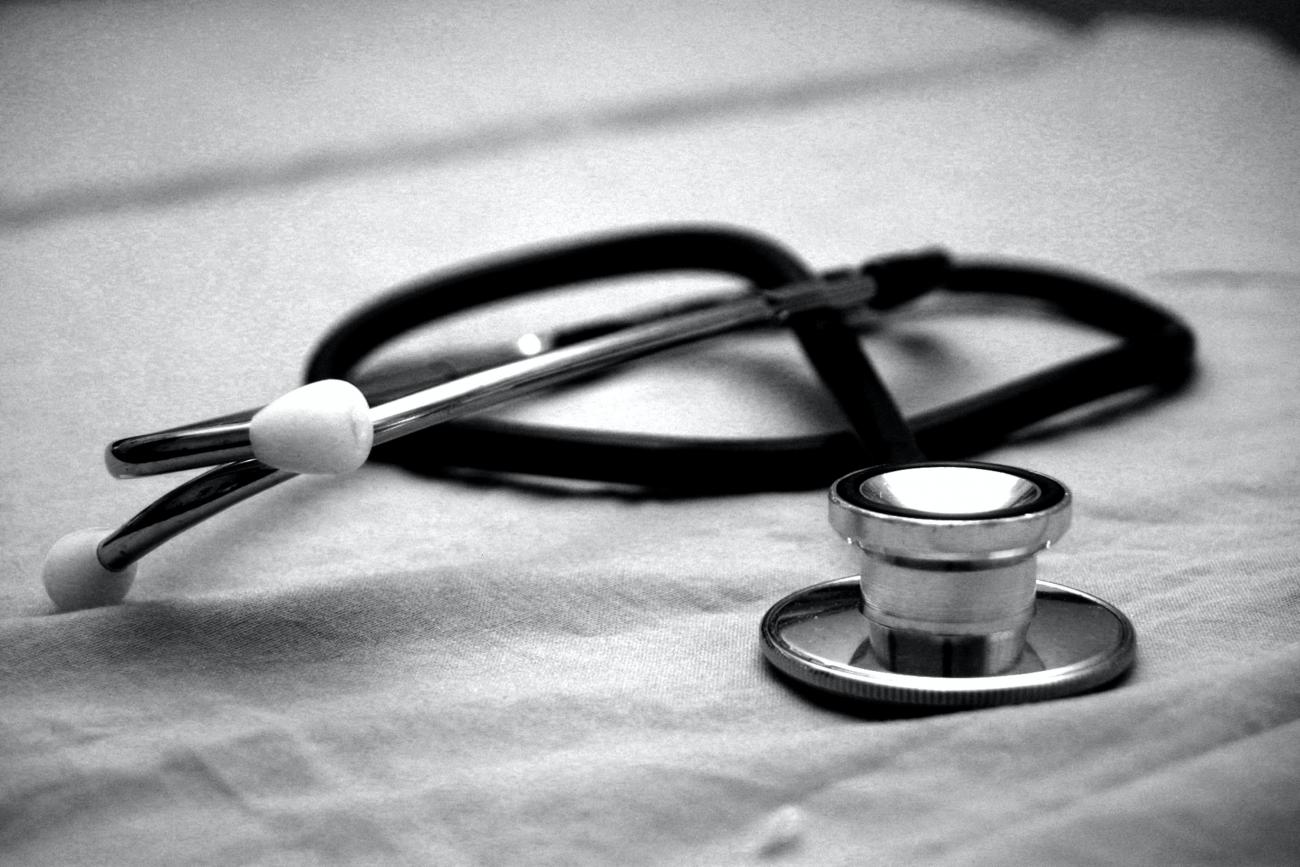 A charity is calling for simple stethoscope tests to be routinely carried out on the over-65s in order to identify a common condition that is often overlooked. Heart Valve Voice suggests the ageing population should be checked annually for signs of heart valve disease, which can be fatal.

Some 1.5 million Brits have heart valve disease in one form or another, but it often goes undiagnosed because there aren’t always symptoms. In other cases, people don’t get it checked as they put what they’re experiencing down to simply getting older.

Of the four valves found in the heart, it’s the mitral and aortic valves on the left-hand side that are usually compromised by the disease. It’s thought this is because the left is responsible for pumping blood around the body and therefore has more pressure exerted on it.

Contributing factors for developing heart valve disease can be genetic, or a side effect from conditions including rheumatic fever or infective endocarditis. The biggest risk factor, however, is ageing.

Most commonly, heart valve disease comes in the form of aortic stenosis, with the aortic valve becoming calcified or hardened over time. As this is the body’s mechanism for separating the ventricle from the aorta, becoming less flexible can prevent blood from flowing properly.

The opening narrows and more pressure is required to pump blood through the body and can lead to heart failure. If undiagnosed and untreated, half of those with the condition will die within two years.

Professor Richard Anderson, a consultant interventional cardiologist at the University Hospital of Wales in Cardiff, told the MailOnline: “Breathlessness gets worse, fluid collects on the lungs and death follows with the patient almost drowning in this fluid.

“Or they die suddenly at home when the heart slows down and fails within a couple of hours. It’s more deadly than most cancers in that respect. Many patients die while waiting for surgery.”

This can be avoided by early diagnosis and treatment, which starts with the GP listening to the sound of blood flow at various points around the chest with a stethoscope. Any abnormal sounds can indicate that blood is flowing too fast or at high pressure.

After diagnosis, patients can be prescribed drugs for blood pressure that open up the arteries, beta blockers to slow down the heart and blood thinners to reduce clots. Eventually, surgery is required to fix the root cause of the problem, with valve repair or replacement being the two most common procedures.

Valve replacement involves open heart surgery, which can be risky for older patients, so scientists have been working on developing less invasive ways to correct the problem. In 2019, a device called the Mitraclip was approved by the National Institute for Health and Care Excellence (NICE).

It works in a similar way to a paperclip, holding the two sides of defective valves together when required. Doctors insert it using a tube threaded through the groin, thus avoiding the need for traditional surgical options.

"Every time I’d do something small like just hanging out in my friend’s backyard for a couple of hours I’d end up on the couch the whole ne...

Tom Seaver, like Robin Williams, had Lewy body dementia, but what is this strange illness?

Lewy body dementia is the second most common dementia behind Alzheimer disease....