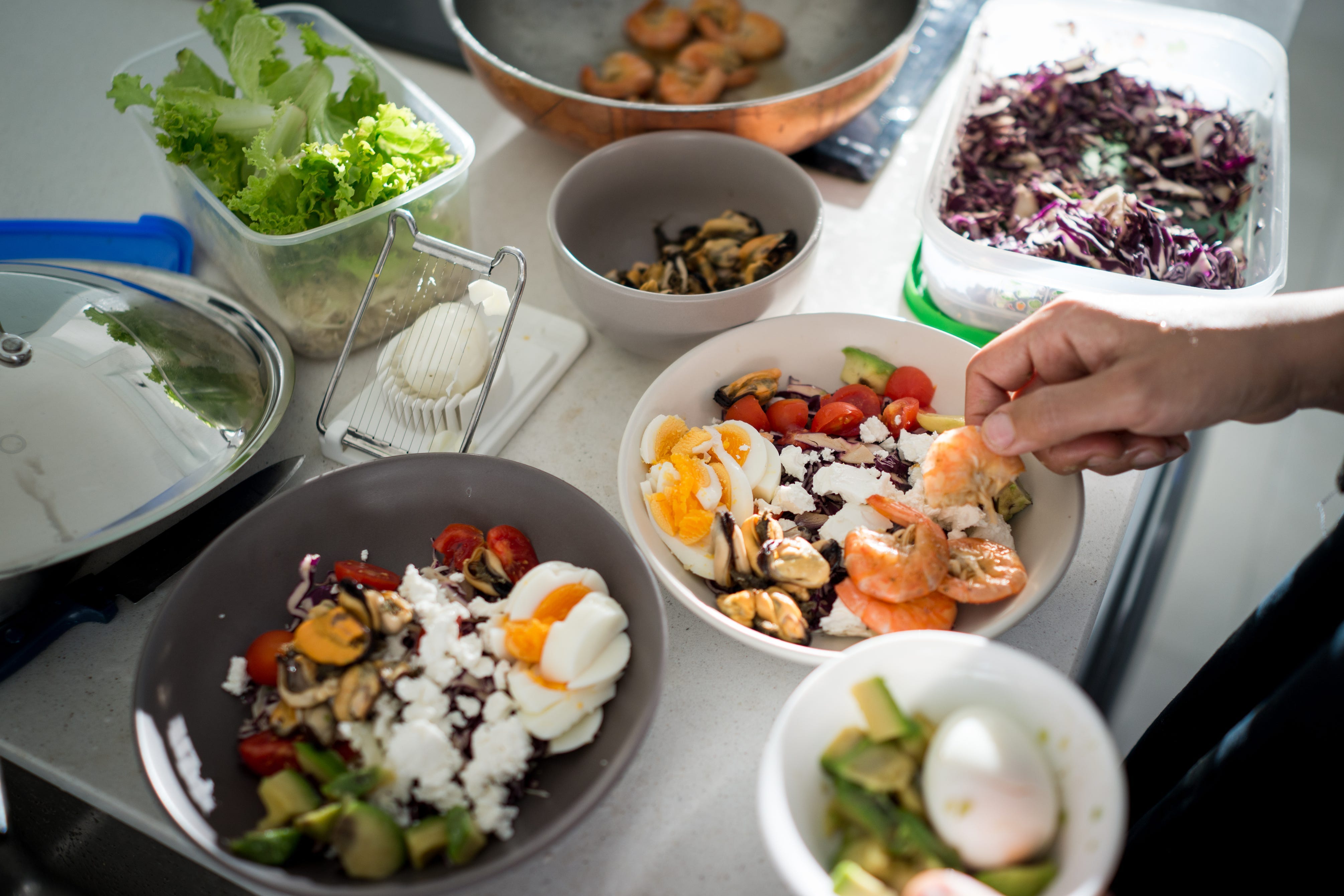 A strict low-carbohydrate diet could be the best bet for patients with type 2 diabetes to enter remission, a new analysis of studies suggests.

The findings of the meta-analysis, published Wednesday in BMJ, are consistent with the American Diabetes Association’s official recommendation that cutting back on carbs is the best approach for lowering blood sugar.

The analysis summed up data from 23 randomised controlled trials involving more than 1,300 participants with type 2 diabetes. Most of the studies compared a low-carb or very low-carb diet defined as less than 26% or 10% of daily calories from carbohydrates with low-fat diets.

Overall, patients who stuck to a low-carb diet for six months achieved higher rates of remission than those who tried other dietary changes.

Dr. Mark Cucuzzella, a professor at the West Virginia University School of Medicine who has published several studies on dietary changes and diabetes, said reducing carbohydrate intake and eating more nutrient-dense foods could help patients reverse the course of the disease.

“The good news about diabetes is it’s a dietary disease, so it is reversible with lifestyle measures which target the carbohydrates,” Cucuzzella, who was not affiliated with the study, told Insider. “This meta-analysis is just one other collection of studies that shows that it’s possible to do that.”

“Their bodies do not metabolize and respond well to carbohydrates, and the end result is high insulin levels, which precede high hyperglycaemia or high blood-sugar levels,” Cucuzzella said.

Sticking to the low-carb lifestyle is the hard part
Most of the benefits of a low-carbohydrate diet seen after six months â€” such as weight loss, improved body fat, and reduced medication use â€” diminished by the 12-month mark, the analysis found.

The decrease in benefits could occur because patients stop sticking to the diet over time, the authors hypothesised, but more research needs to be done to explore long-term adherence and effects. Some participants also reported lower quality of life and worse cholesterol levels after 12 months.

Keeping diabetes in remission is like holding a beach ball underwater, Cucuzzella said. If patients let their dietary changes slide, the disease can easily bounce back. He said the apparent short-term benefits boded well, however, for the diet’s overall effectiveness and pointed to patient support as the next step.

“If you can show something works for six months when nothing else works other than not eating and taking your stomach out,” he said, “then we have to figure out how to help support people to continue on this plan.”


Fats and protein don’t cause blood-sugar levels to spike as carbohydrates do, so cutting back on sweets and starches can help patients keep their diabetes under control along with medication.

Other options for managing diabetes include bariatric surgery removing the stomach and intestines or subsisting on an 800-calorie shake a day, so reducing carbohydrate intake is a relatively simple solution, Cucuzzella said. 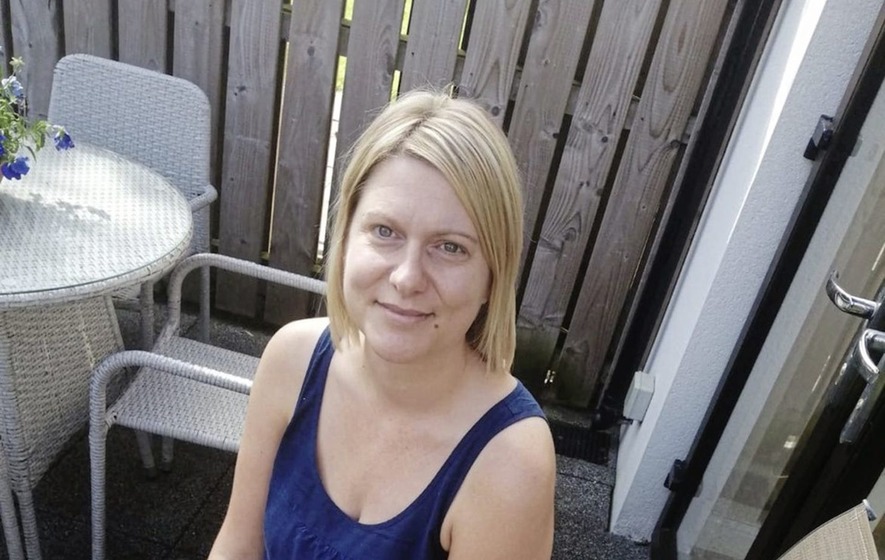 Saskia Mulder, a nurse from Magherafelt, Co Derry, contracted Covid at the start of the pandemic... 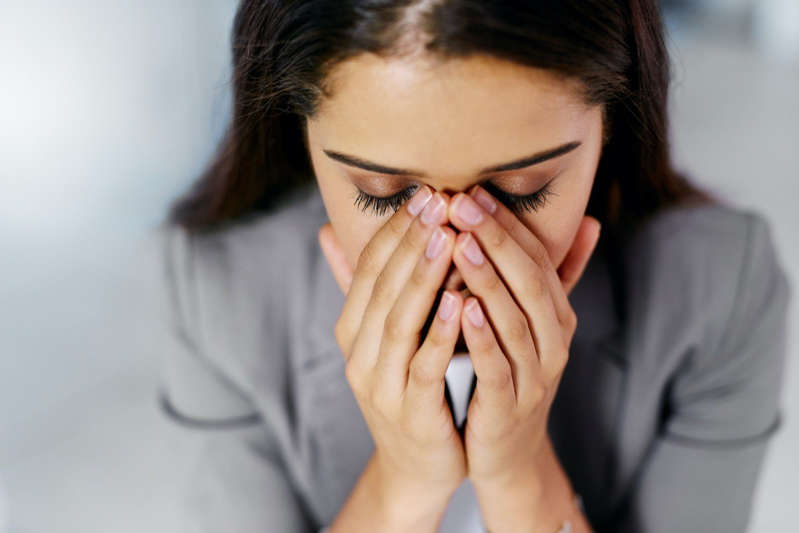 This Surprising Side Effect Shows Up Months After COVID

The day Dr. Elizabeth Dawson was diagnosed with COVID-19 in October, she awoke feeling as if she had a bad hangover. Four months later she tested nega...