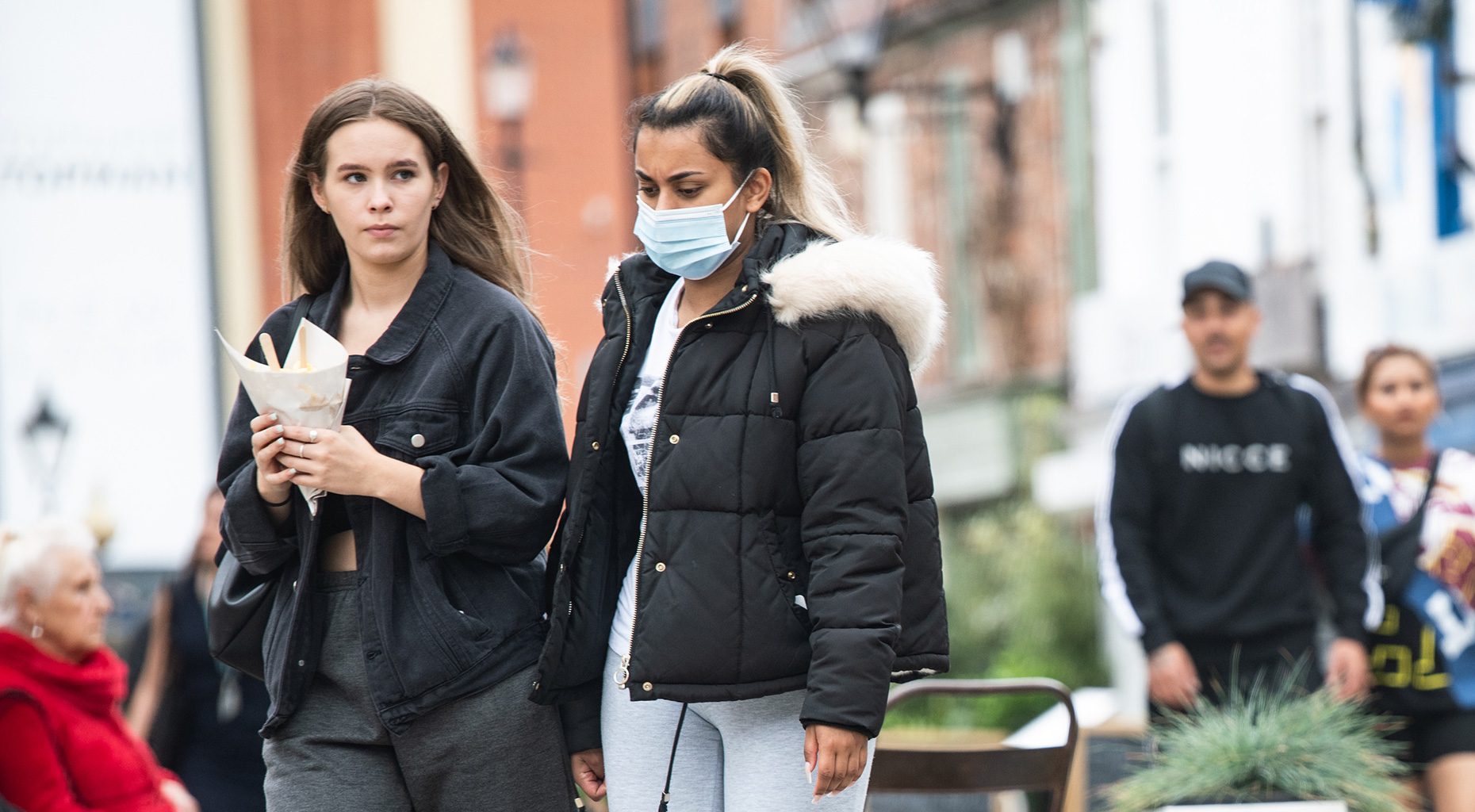 A third of Lincolnshire’s COVID-19 cases are people between the age of 18-21.

A third of Lincolnshire’s COVID-19 cases are people between the age of 18-21.

Government health bosses have said coronavirus is now “creeping” through all age groups — and they are worried about the long-term side-effects of the virus.

Lincolnshire County Council director of public health Professor Derek Ward told BBC Radio Lincolnshire on Monday that around 20% of local cases were 18-years-olds, and that he was expecting the number to rise as students arrived for university.

However, he said younger people were not to blame for any increase in cases, but were instead often at the frontline — for instance working in hospitality — and therefore exposed to it more.

“People in those age bands are more exposed to the wider population,” he said.

A briefing by government scientists on Monday said infection rates across the UK were “creeping” through all age groups in some of the worst hit areas in England, particularly in the north-west.

NHS England’s medical director Professor Steve Powis said there were “steep rises” in the number of people aged over 65 and particularly over 85 being admitted to hospital.

“So the claim that the elderly can somehow be fenced off from risk is wishful thinking,” he added.

He said however, that bosses were “not just concerned about hospital admissions”.

Scientists are now more aware of the effects of “long COVID” he said.

He said the “long term side-effects” could also affect the young and were becoming more apparent. 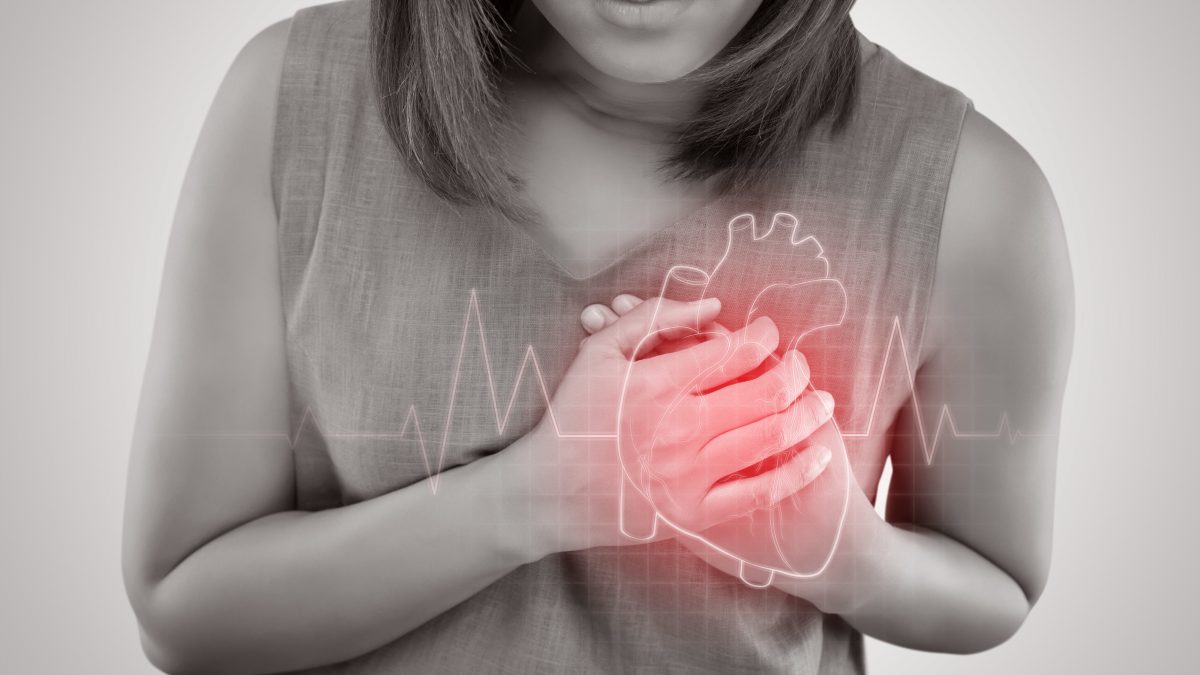 Researchers at the charity are keen to understand more about how hot weather affects people with epilepsy and the impact that climate change might hav...